The precious and unsurpassable teachings taught by the Buddha of our times, Buddha Shakyamuni, have continued from the moment the Buddha first turned the wheel of dharma until today through the very vital and important tradition of transmissions. 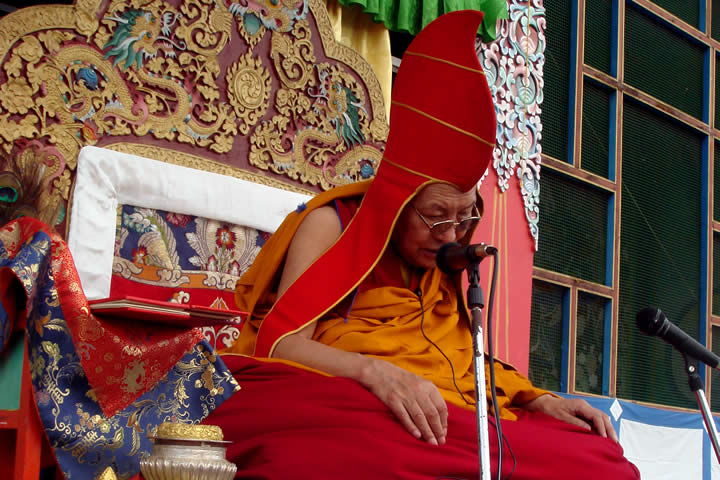 Kyabje Trulshik Rinpoche bestowing the empowerment of Minling Chokhör at Mindrolling Monastery in 2007.

Following the command of Kyabje Mindrolling Trichen Rinpoche, Mindrolling Jetsün Khandro Rinpoche established and guides the Vajra Vidyadhara Project, which is tasked with ensuring that the important tradition of transmissions continues.

In receiving the blessings of the empowerment, practitioners gain the opportunity to practice the teachings and also to earn merit for themselves for the benefit of all sentient beings. 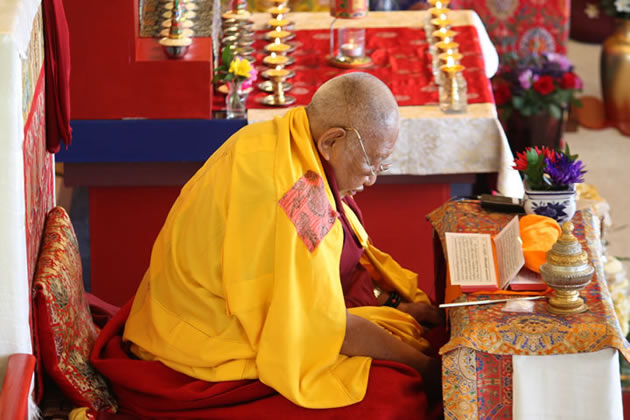